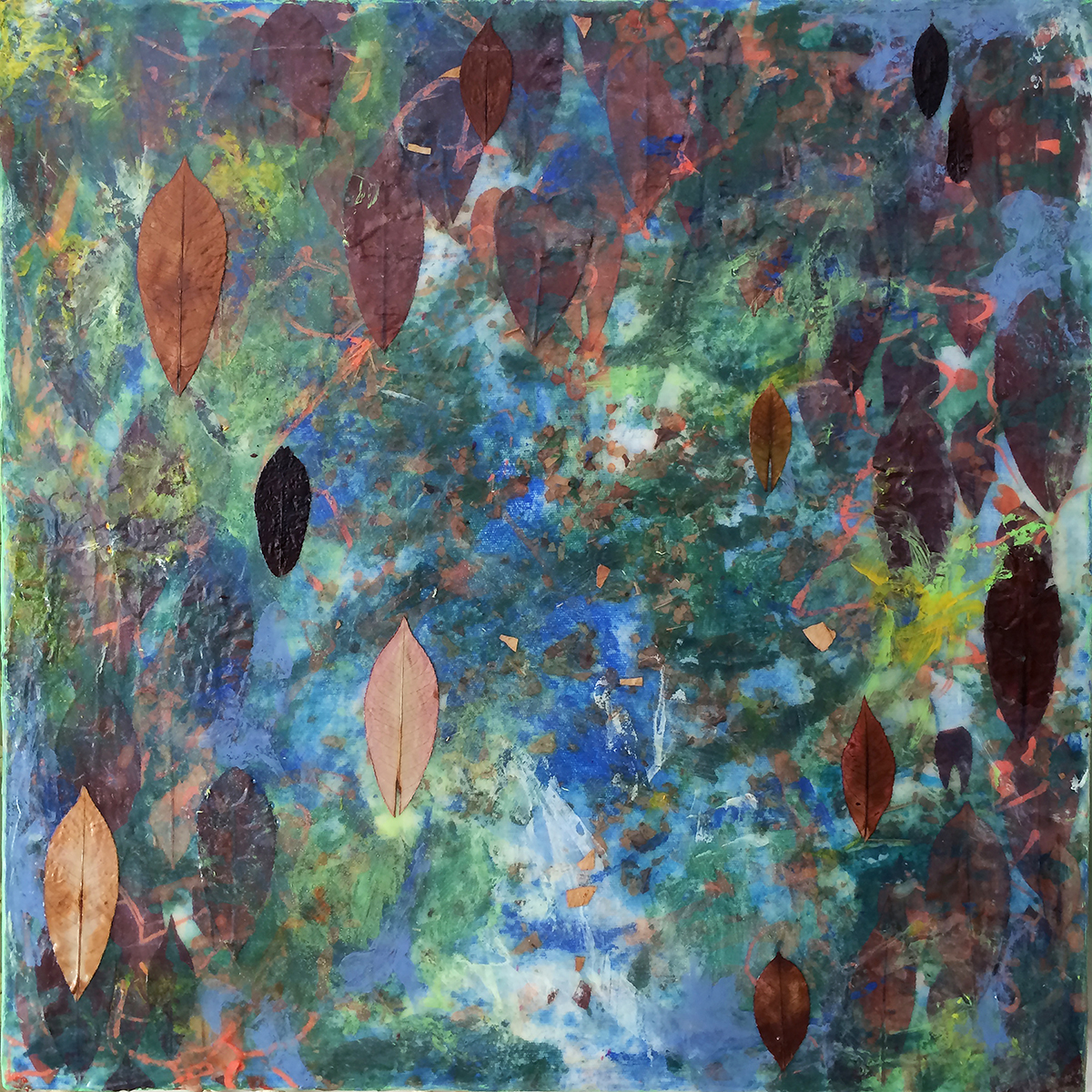 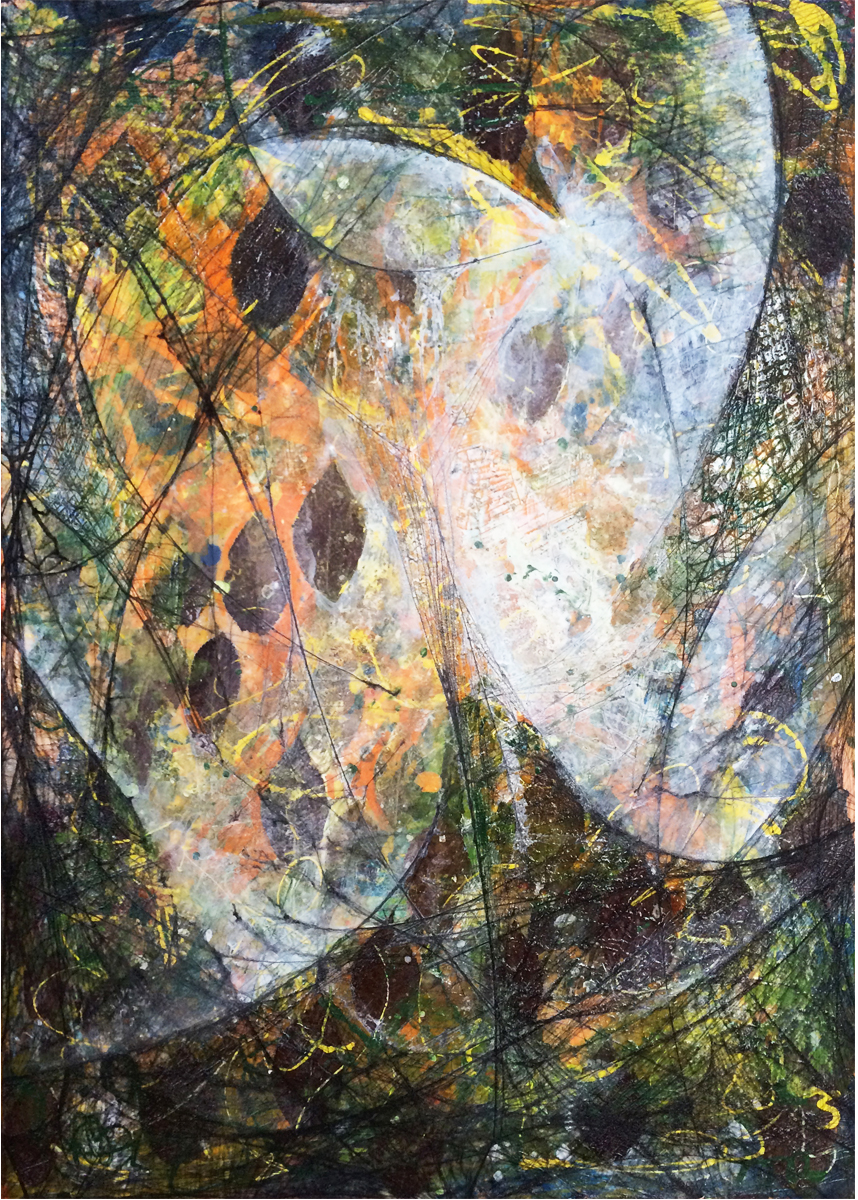 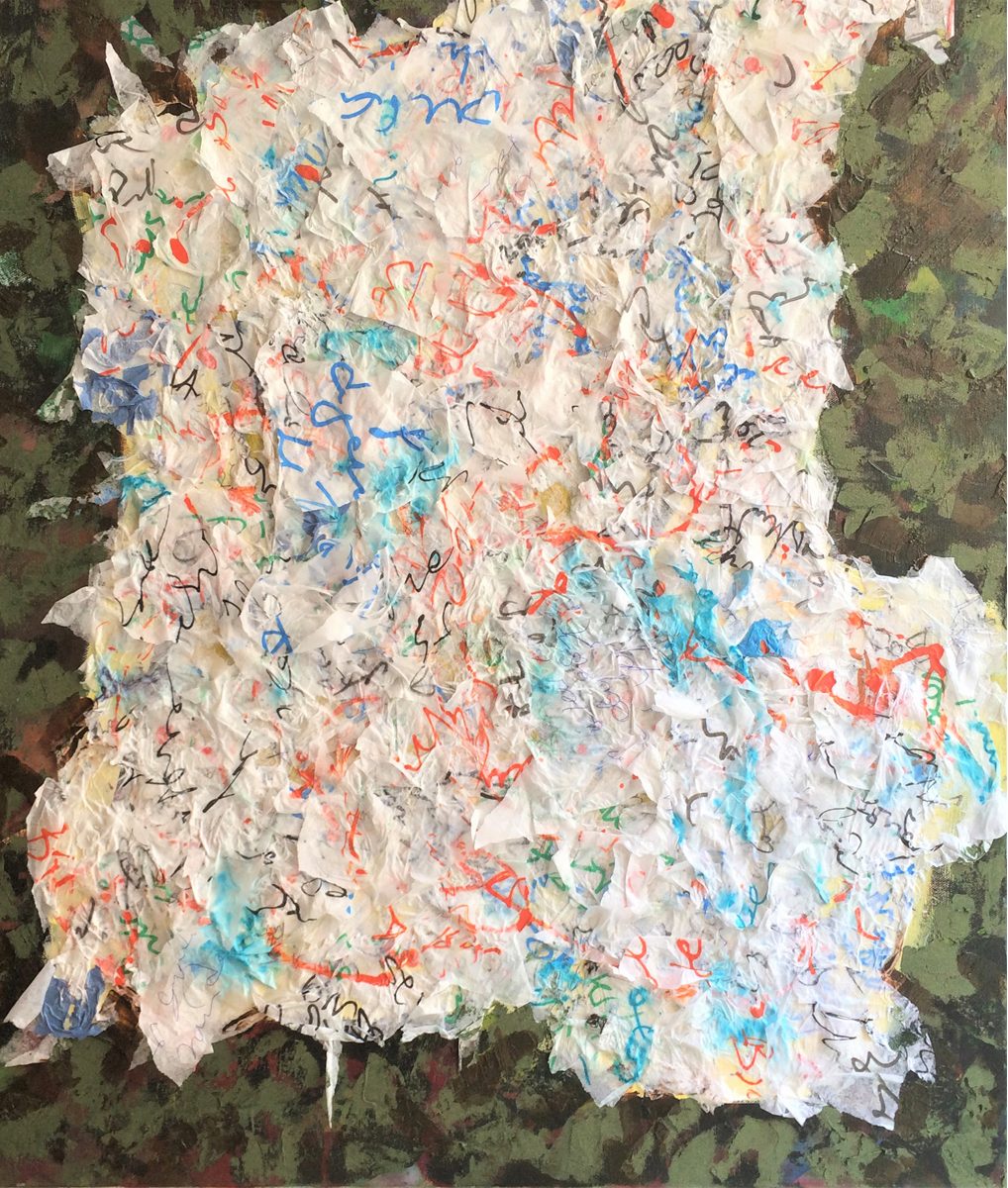 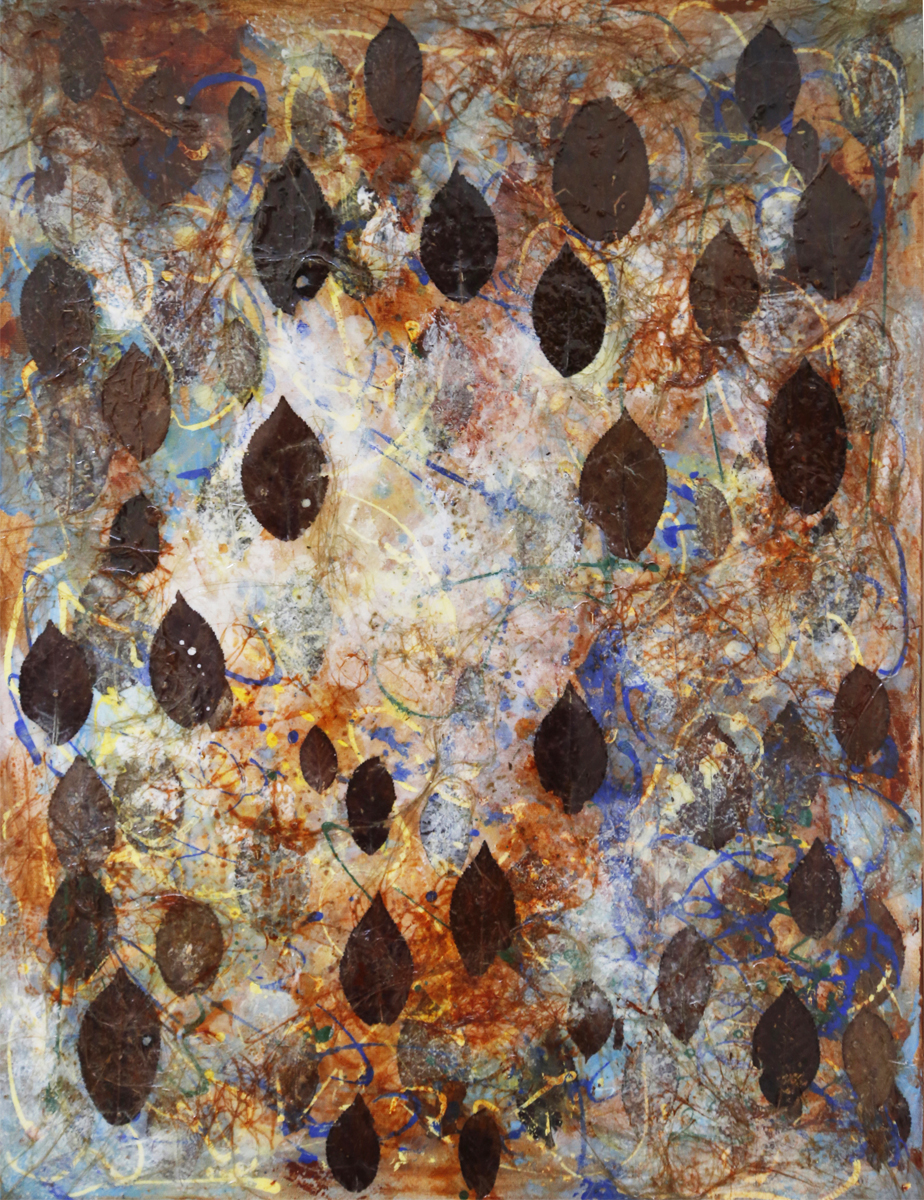 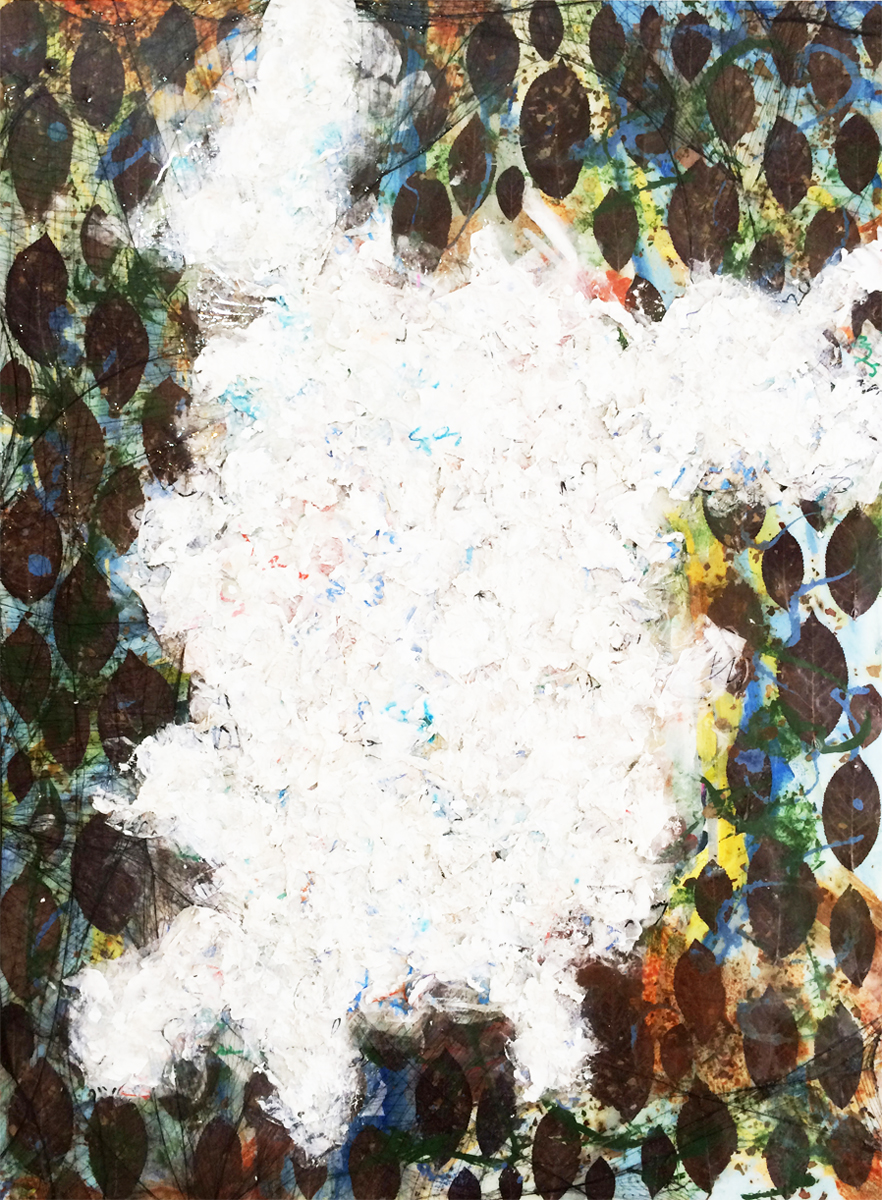 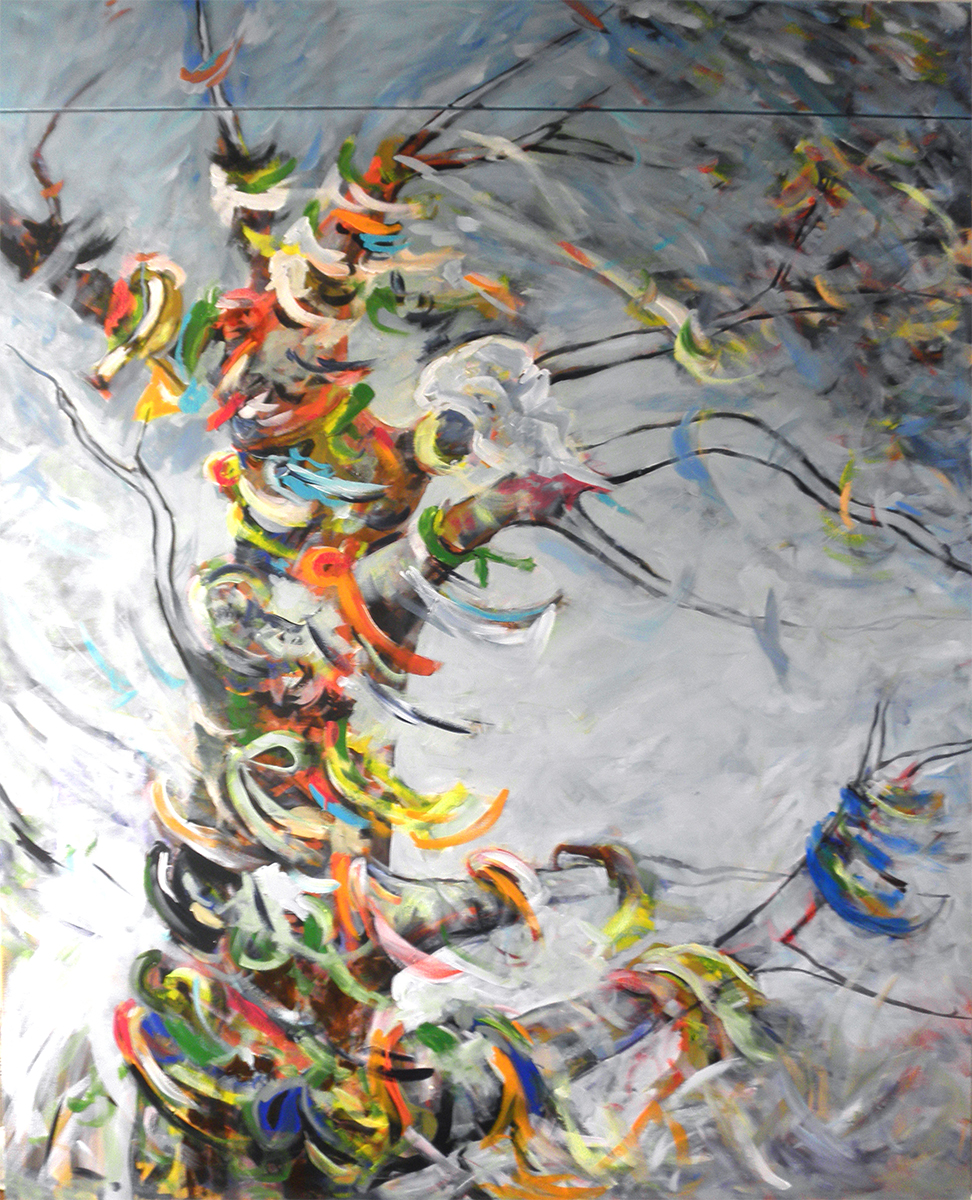 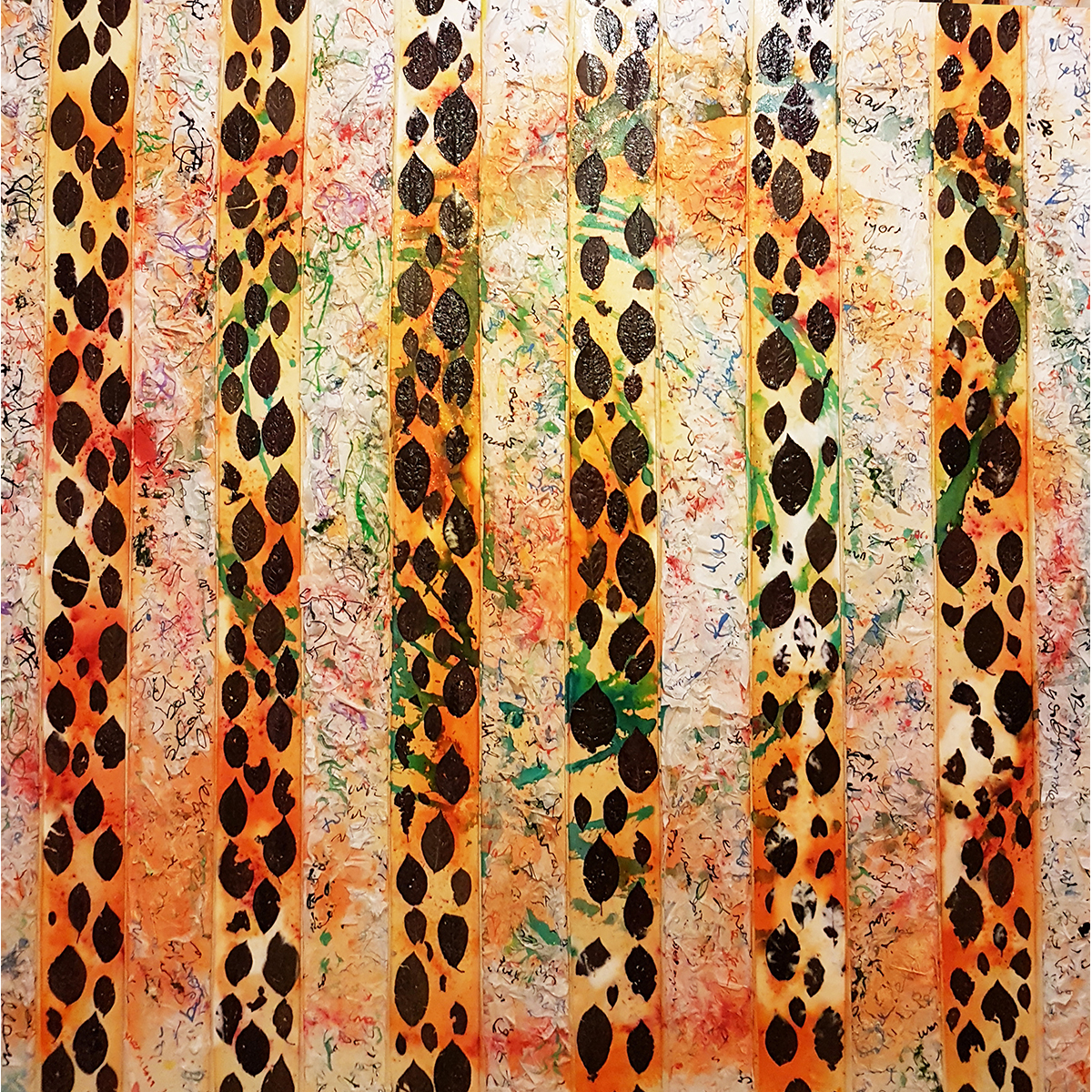 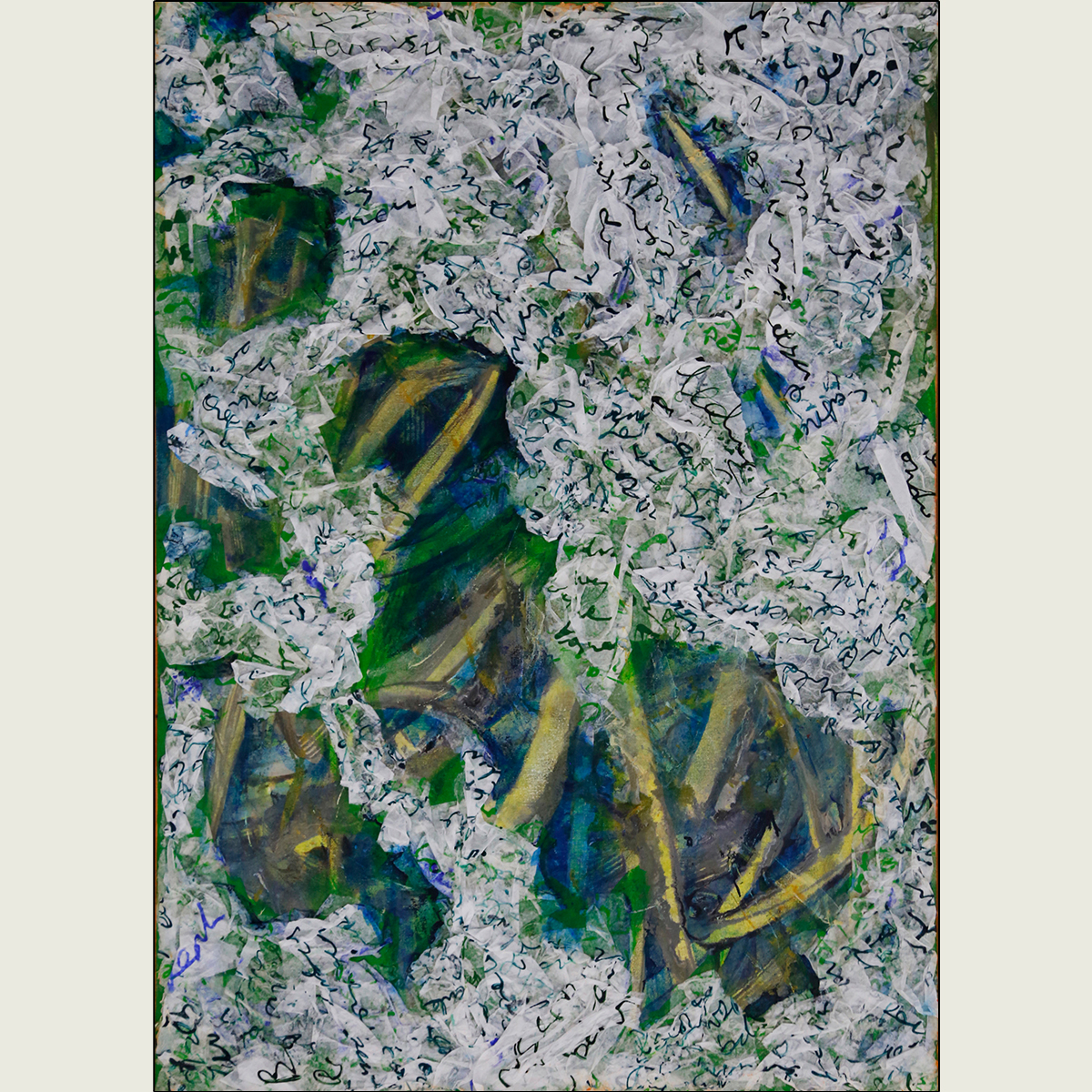 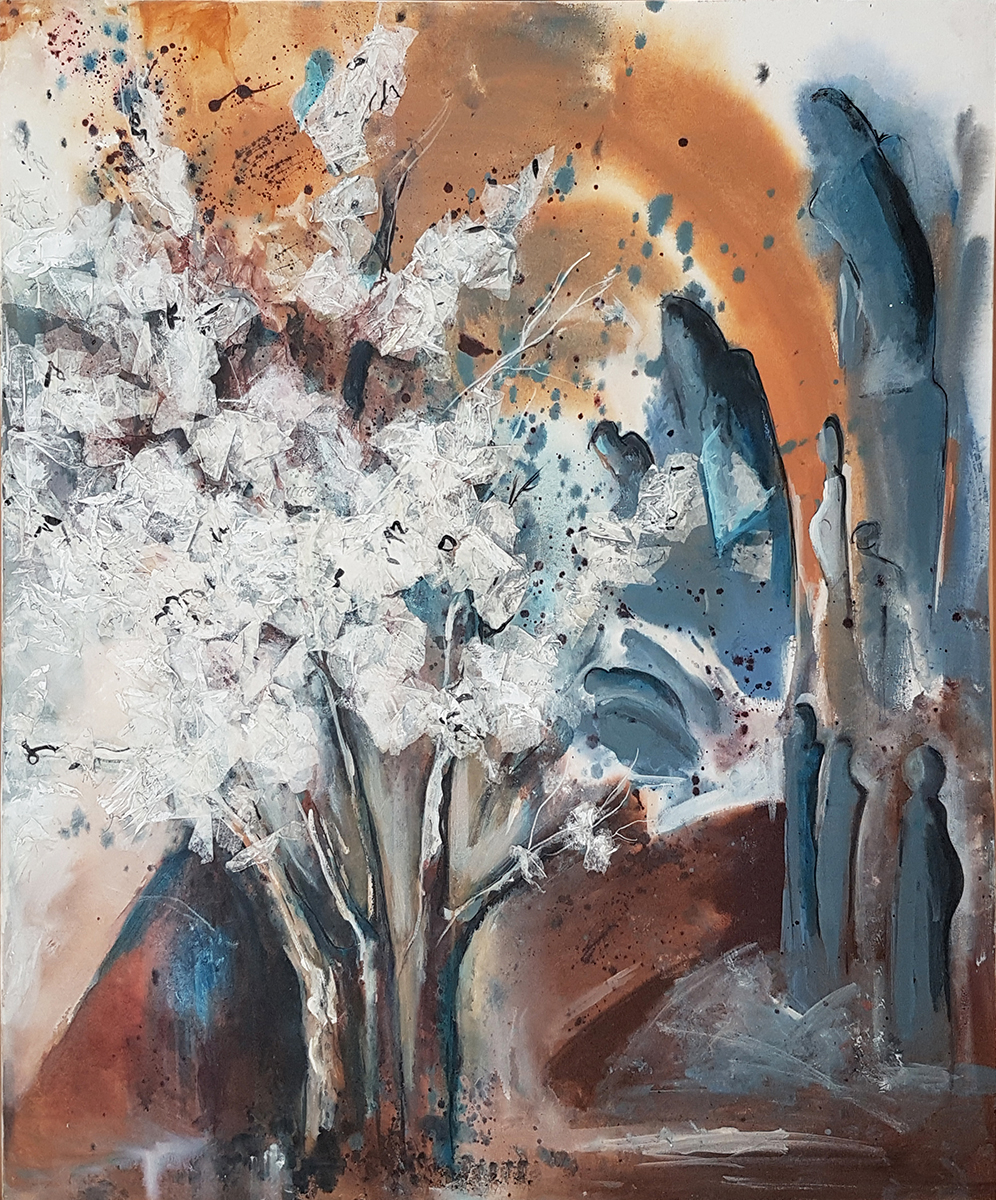 Three basic levels were important to the ancient peoples’ universe design. Underground, earth, and sky. The cosmic pillar connecting these three levels is the Tree of Life. The tree, especially the Tree of Life symbolism, manifests itself in almost all societies. The Tree of Life, accepted by many ancient civilizations, is also included in the holy books of Islam, Christianity, and Judaism, which are the most widespread heavenly religions today.

Mankind tried to solve the natural events and problems that they could not cope with by means of objects that they believed to have magical powers; so he/she thought that he/she would dominate nature. The path of science and art intersects with magic here.

The origins of the tradition of tying rags to some trees in many parts of Anatolia go back to ancient Shamanist beliefs in North and Central Asia.

On the other hand, a wish tree is usually a tree standing alone on a visible hill. It is a short tree so that visitors can easily make their wishes. Wishing trees, which are spread all over the geography and have almost no difference in their visuality, have deeply affected me since my first youth. Regardless of religion, I have always been intrigued by the idea of ​​a purely sincere desire to convey one’s desires through nature to the believed power. The colorfulness of the wish trees, their visual festivity, their full of hope and goodness, their magic, the fact that they were created with a common belief, and many other features impressed me. These trees are no longer trees, but cultural symbols, each of which was created collectively. Each is a collectively created work of art

To establish communication with nature through magic and talisman; The fact that magic was the beginning of science and art was one of my most important motivations.

This culture, in which I was born and raised, determined me. It is the culture of this land that I can best reflect on as a person born and raised in Turkey. 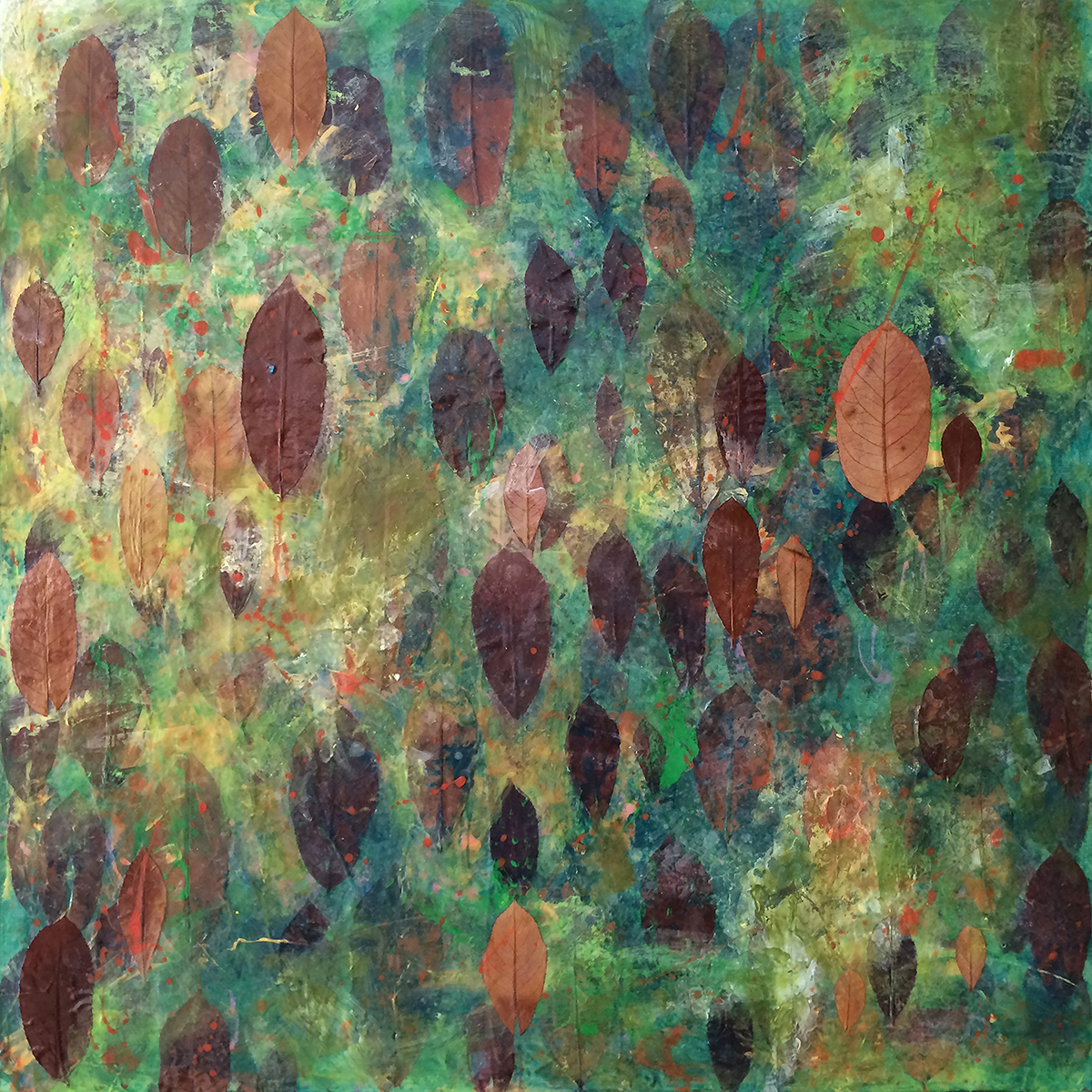 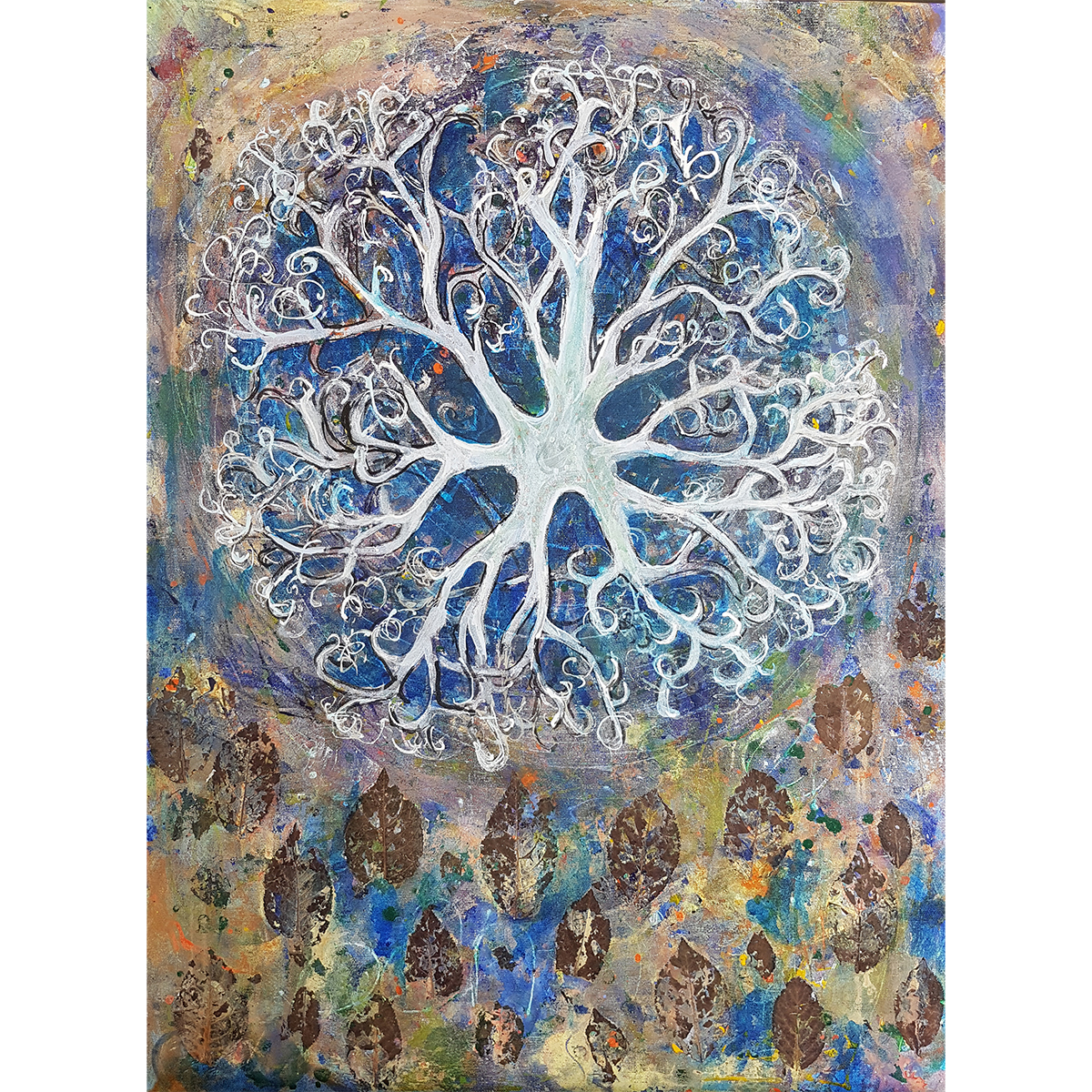 Lungs of the World / Dünyanın Akciğerleri 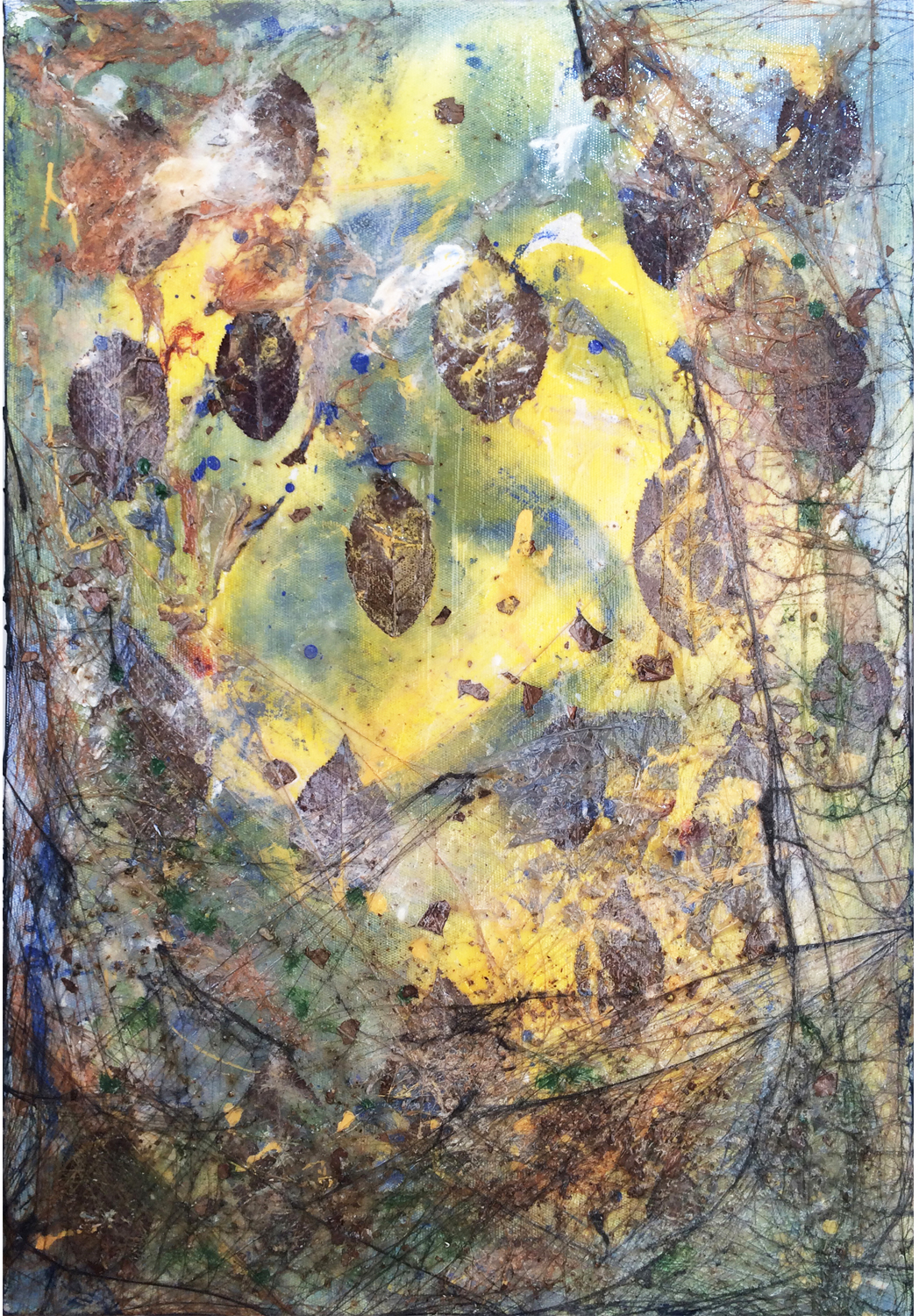 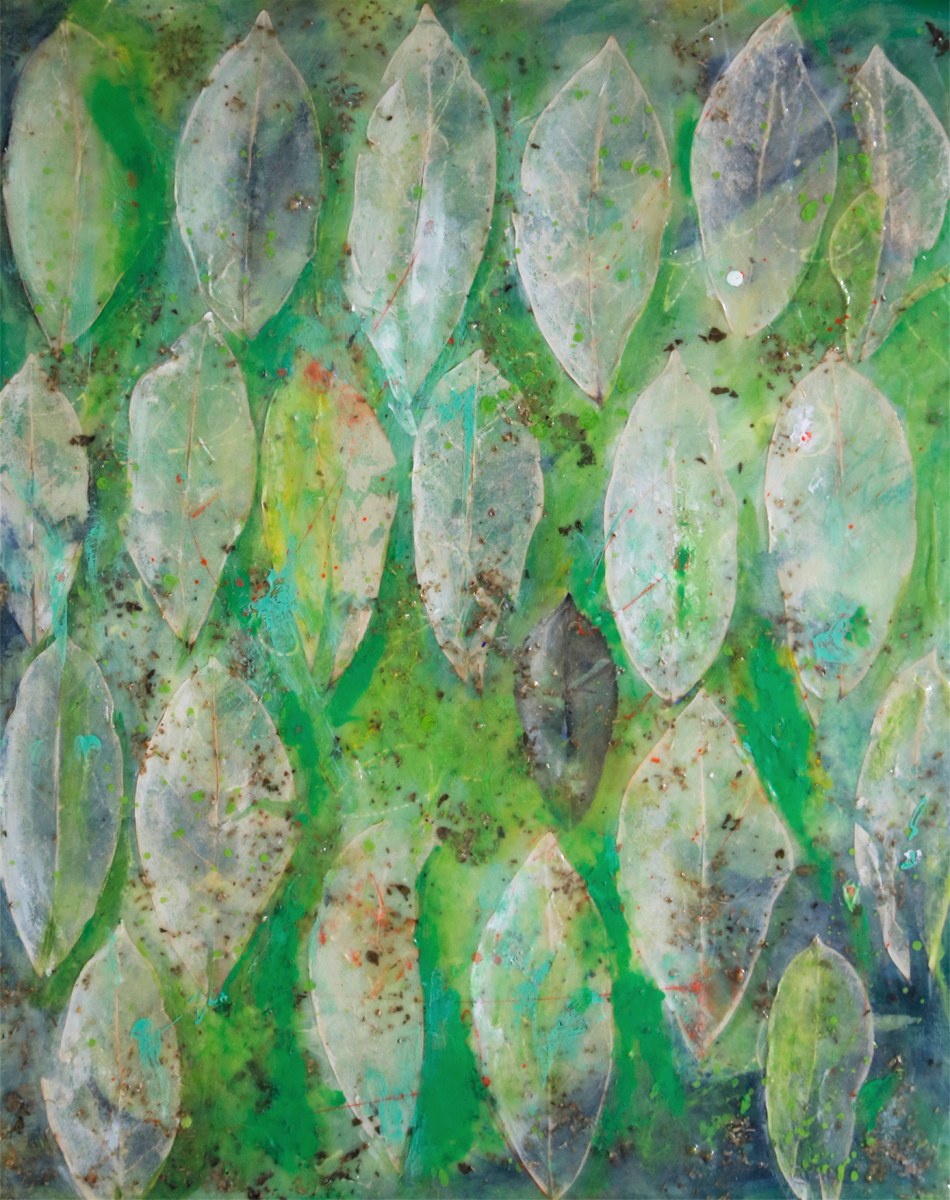 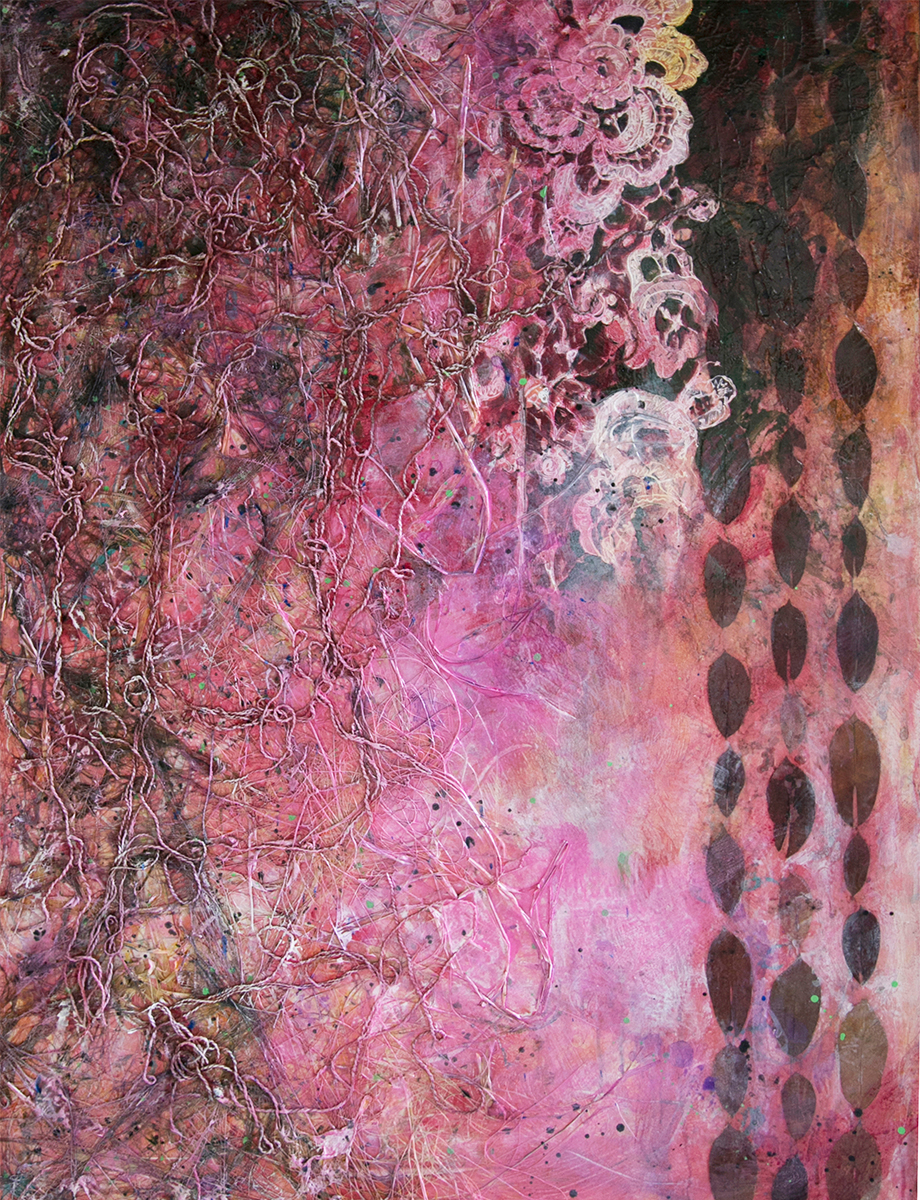 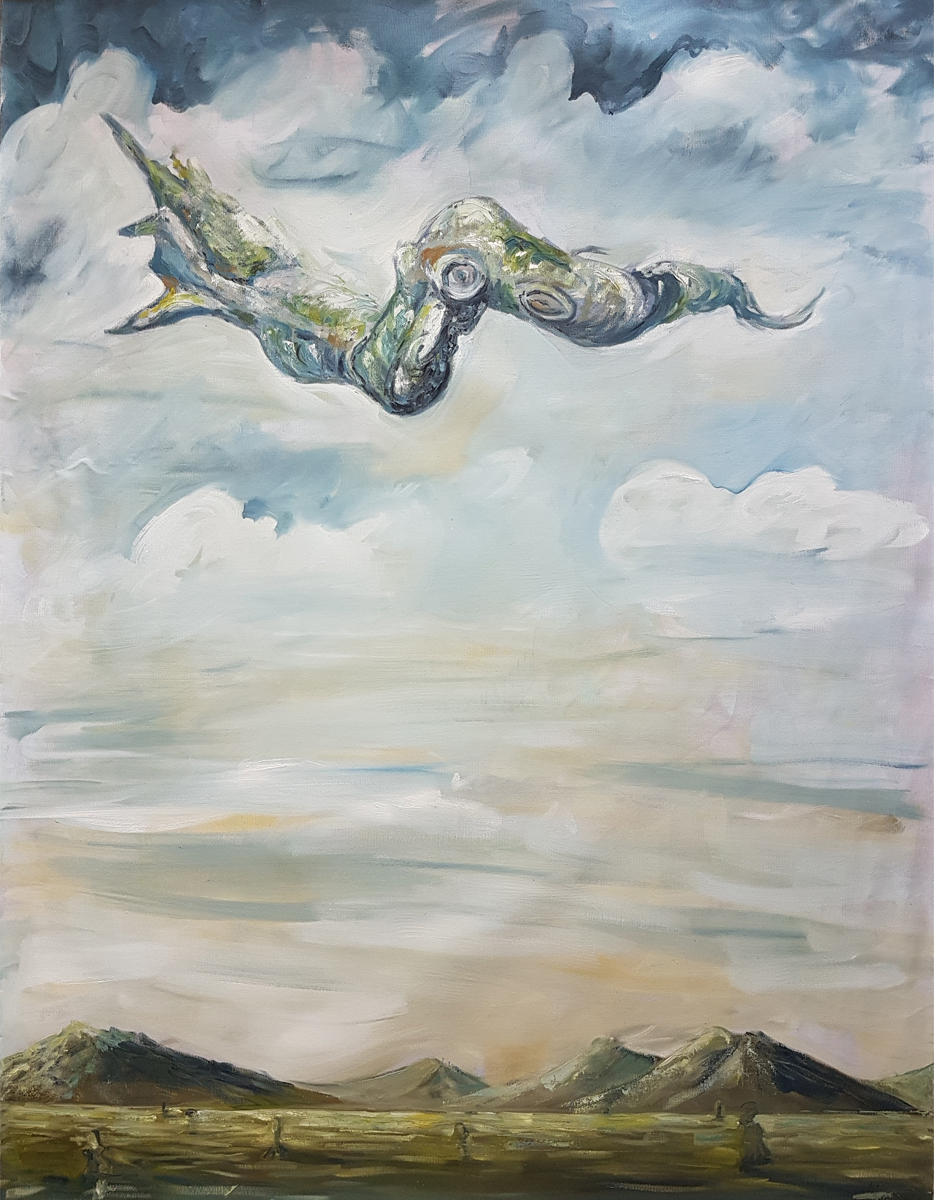 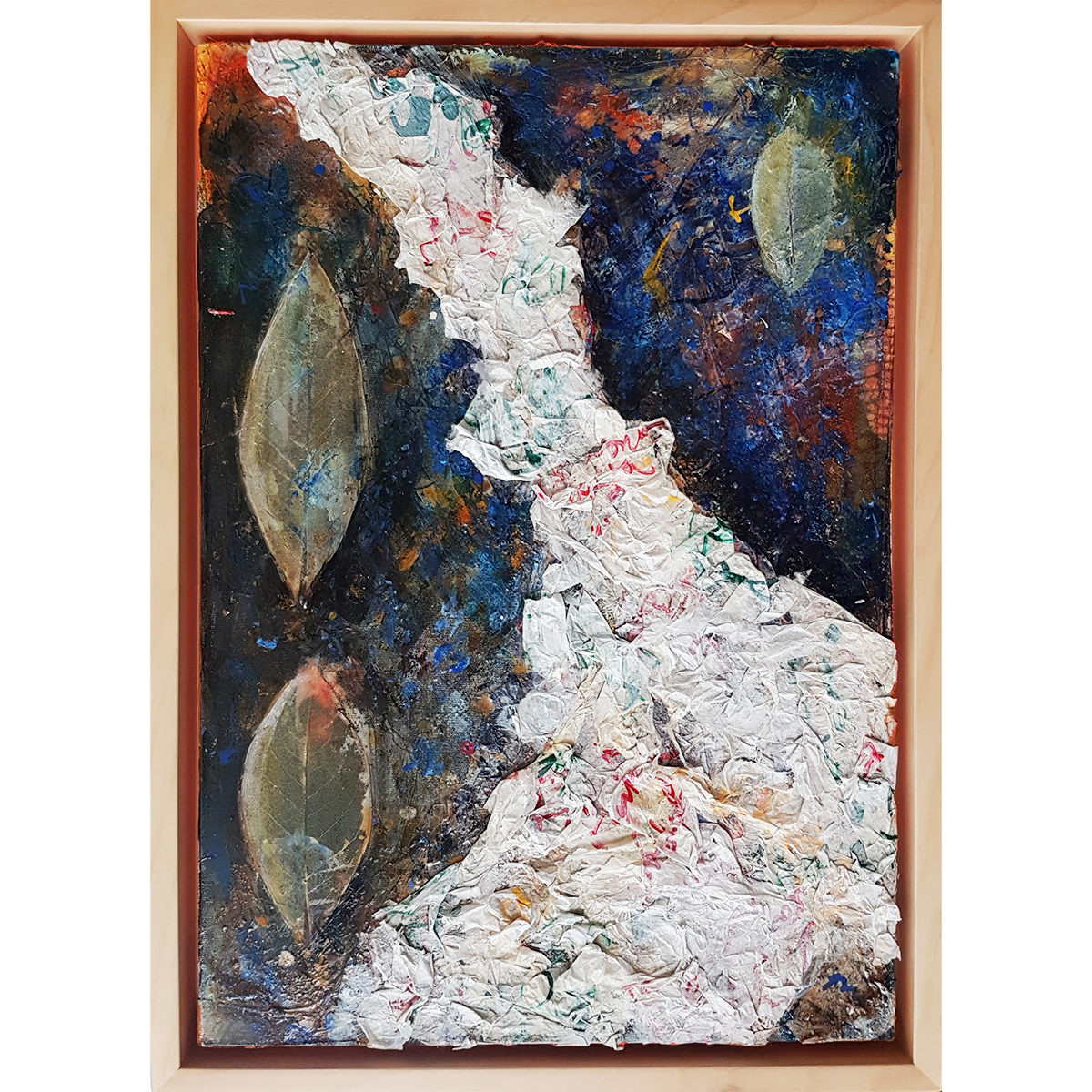 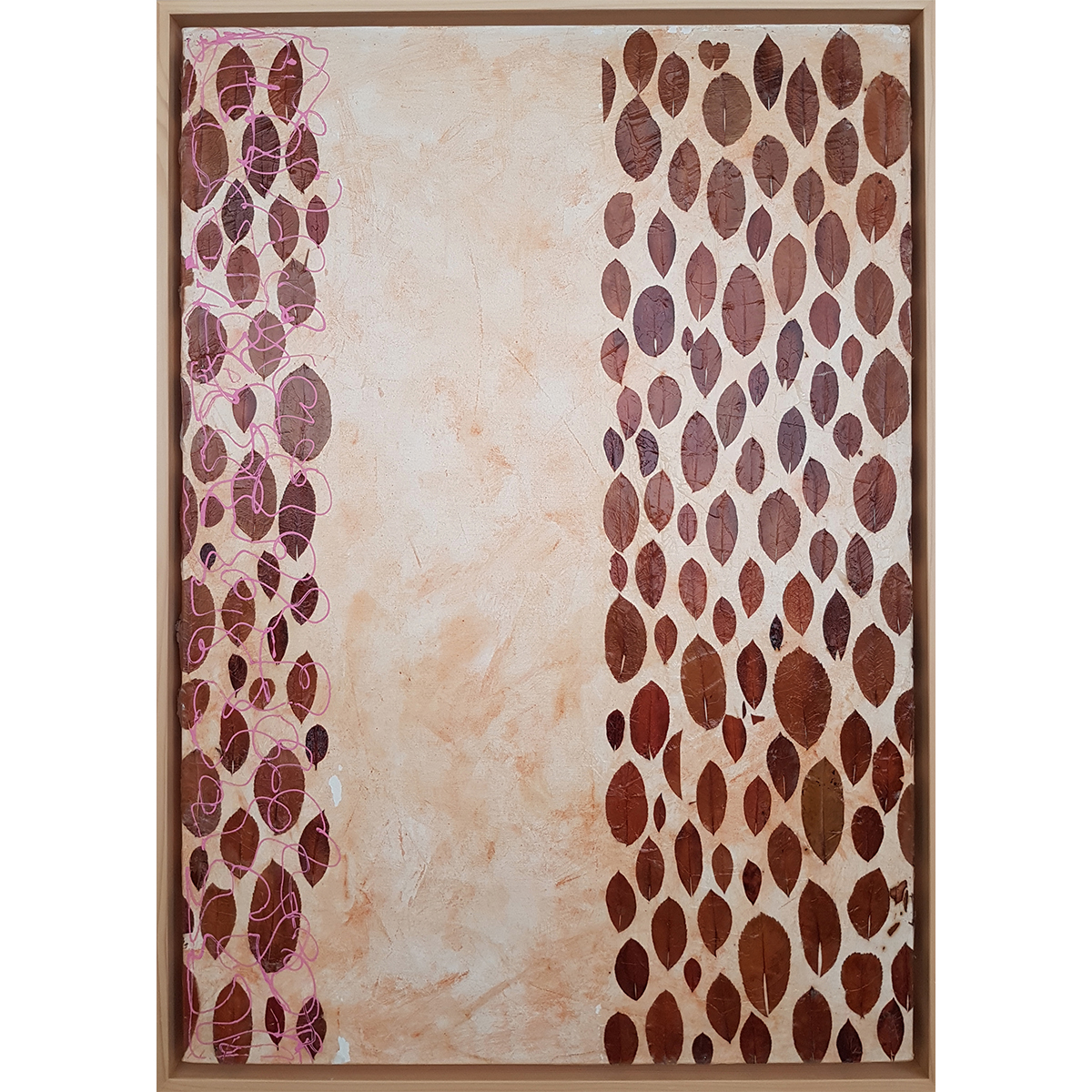 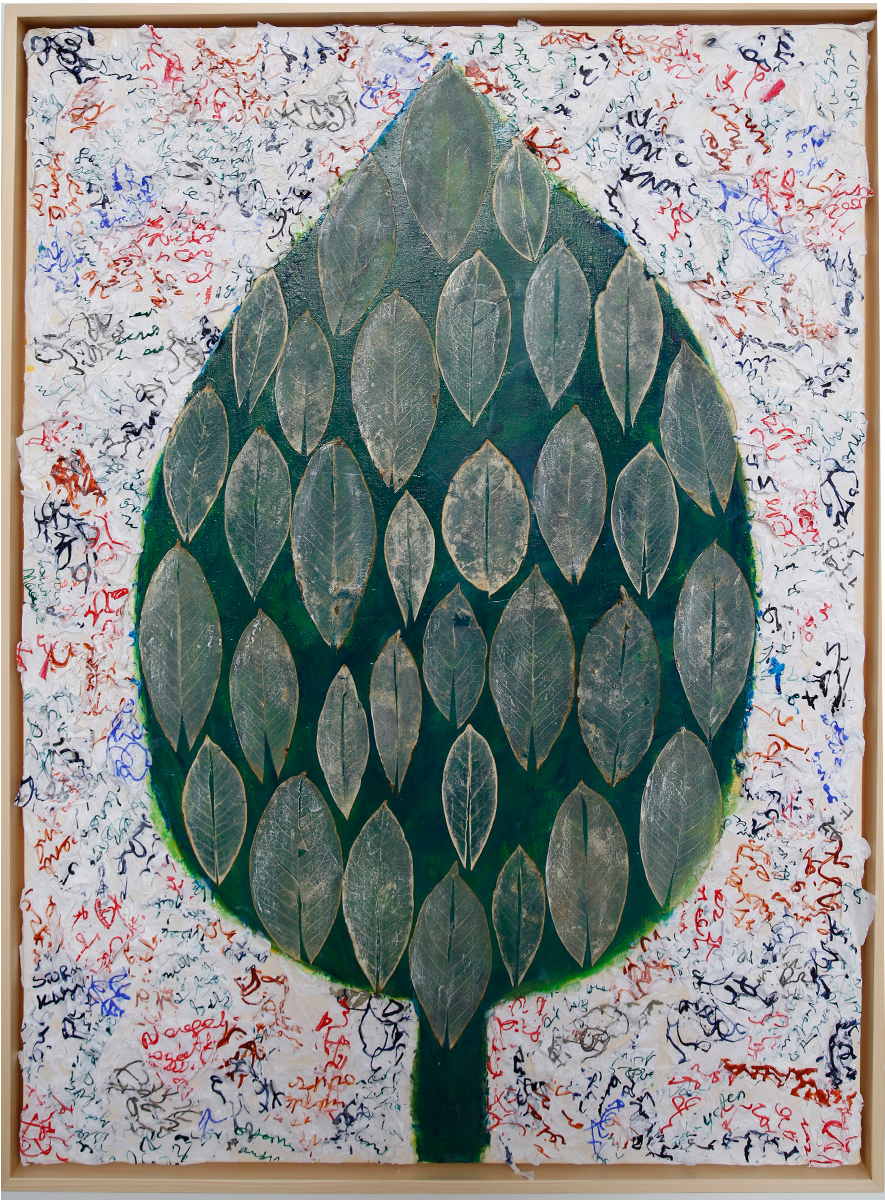 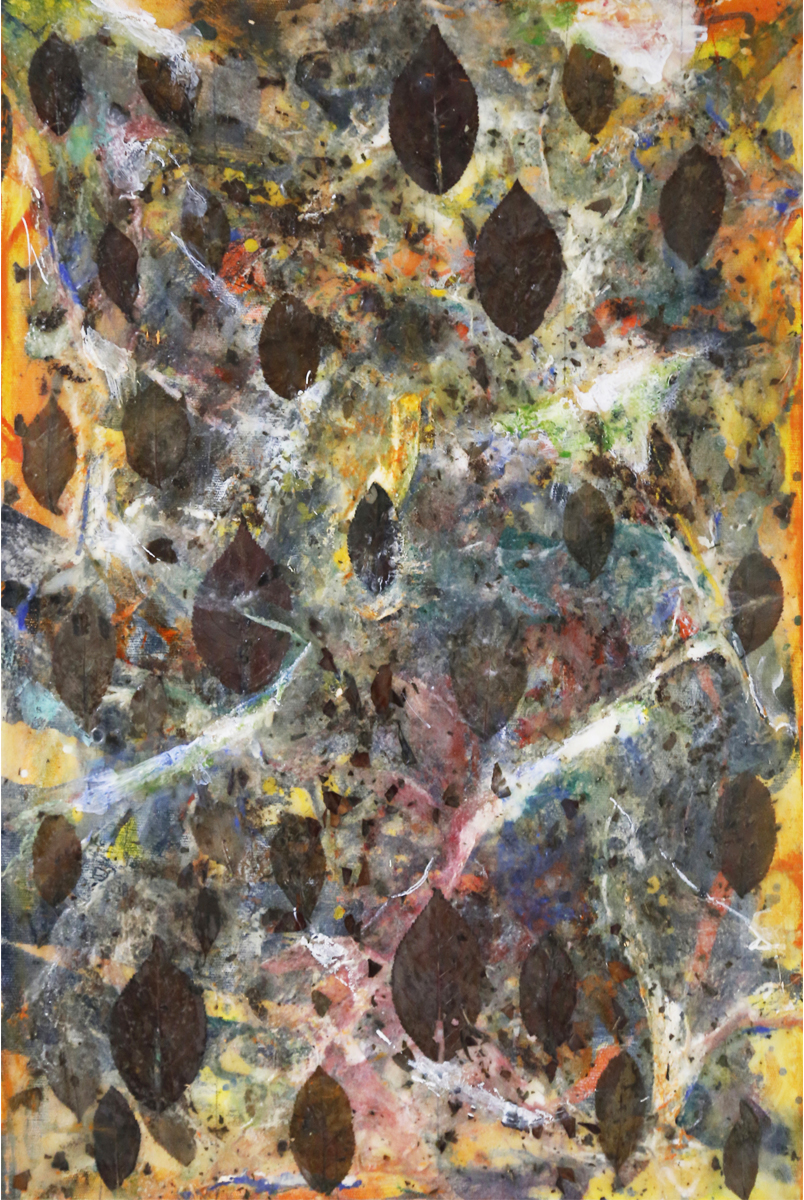